Love Is Still the Answer 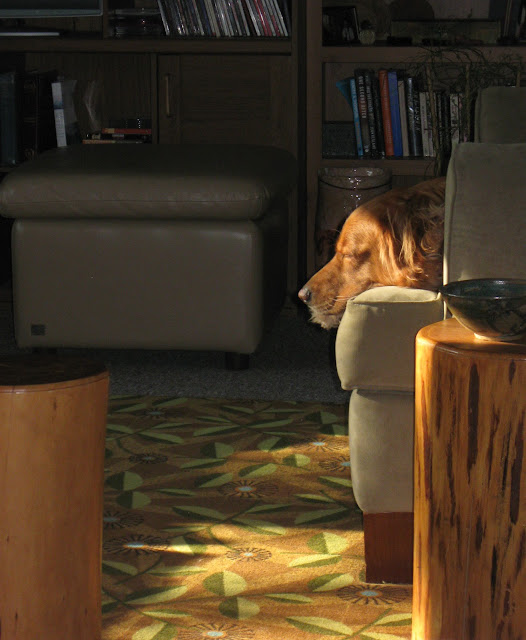 It was almost spring, somewhere near the middle of March in 1966. I was almost 13. It was the end of basketball season and my sister and I were waiting for our dad to pick us up at a cafe downtown after the game. It was the first time I was allowed to wait where the older kids hung out. I was standing at the jukebox, listening to a Beatles song - I can't recall now which one, but I do know it was the Beatles - and hoping I was invisible, certainly feeling that I was. I might have been more outgoing than I remember, but what I remember is a very insecure kid hiding herself from the world, maybe even living inside her own world.

So, when I finally sat down in a booth and had pressed myself into the corner with my back to the door, why did Phil McKay, somewhat older new boy in town and a pretty good looking one at that, decide to sit down across from me and start talking music? And not just any music, but he had just left the jukebox where he'd played Barry McGuire's "Eve of Destruction," and he wanted to talk about the song, what it meant and what was happening in the world, the war in Vietnam, and for some reason he thought I would understand. I think we even had a conversation of sorts. It was a little scary, but kinda nice, to be talking about things that mattered.

Then Dad showed up.


One of the interesting bits of information I picked up today while thinking about Barry McGuire and his song, "Eve of Destruction," is that he changed the lyrics and it now includes the phrase, "Now think of all the hate still living inside us/it's never too late to let love guide us." I don't know if that's an improvement or not, because I like my anti-war songs to remain anti-war just as they were. But I do agree with the idea, the thought. Indeed, it is never too late to let love guide us.

And just what does Buddy have to do with all this? He came into this world knowing that love is the answer. To everything.

Posted by Teresa Evangeline at 9:27 AM