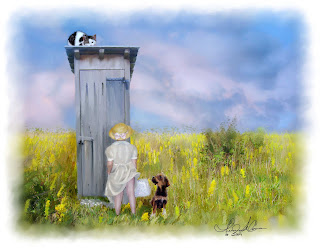 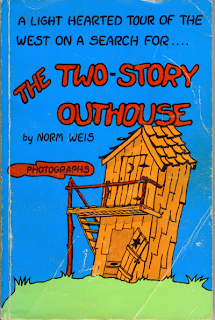 And that's my story about my friend's outhouse.
Posted by Teresa Evangeline at 10:41 AM 4 comments: 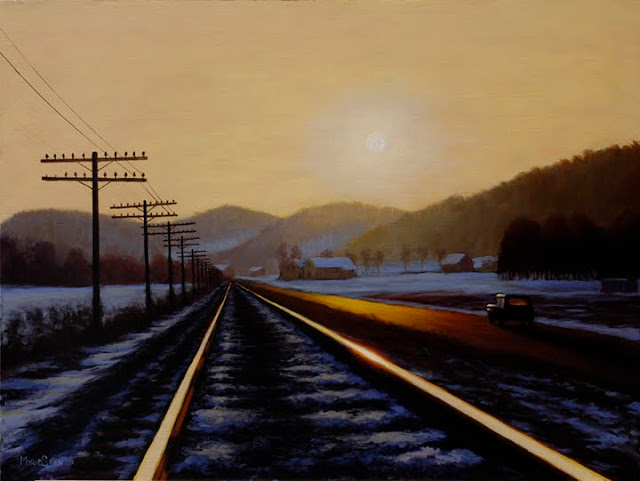 Posted by Teresa Evangeline at 9:12 AM No comments: