The Secret Life of Irises 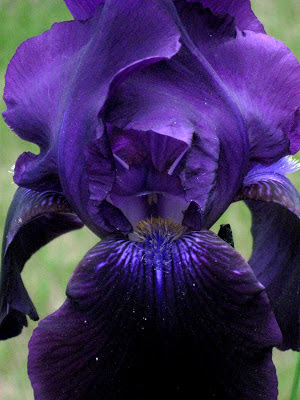 
1.
In the night, in the wind, at the edge of rain,
I find five irises, and call them lovely.
As if a woman, once, lay by them awhile,
then woke, rose, went, the memory of hair
lingers on their sweet tongues.
I’d like to tear these petals with my teeth.
I’d like to investigate these hairy selves,
their beauty and indifference. They hold
their breath all their lives
and open, open. 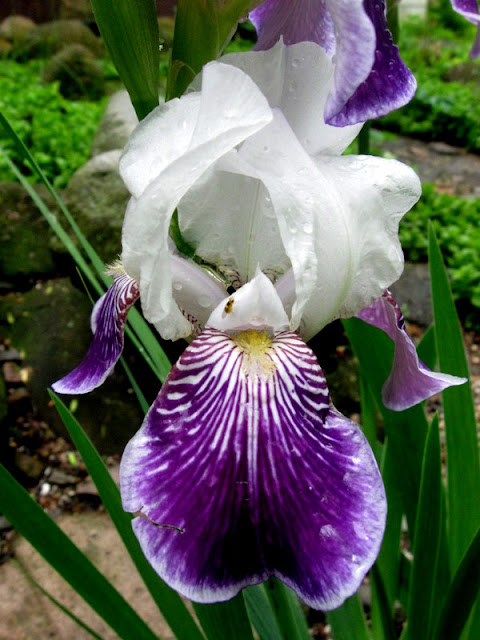 2.
We are not lovers, not brother and sister,
though we drift hand in hand through a hall
thrilling and burning as thought and desire
expire, and, over this dream of life,
this life of sleep, we waken dying—
violet becoming blue, growing
black, black—all that
an iris ever prays,
when it prays,
to be. 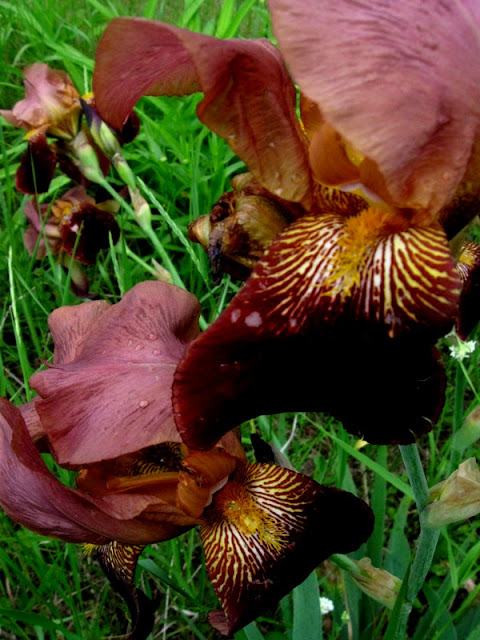 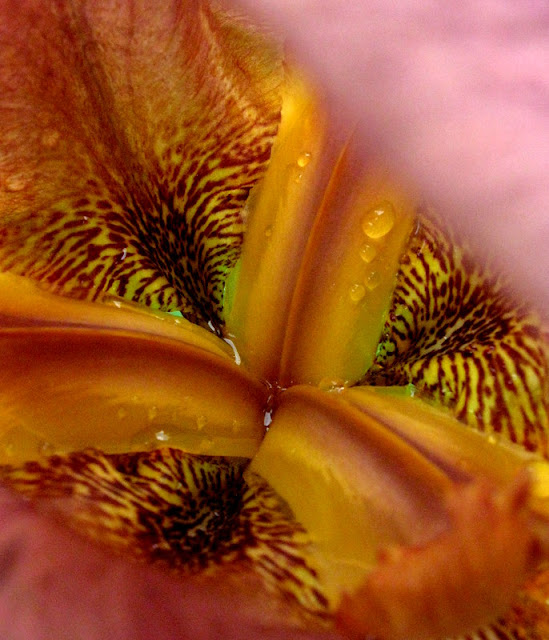 The photographs are mine.
Posted by Teresa Evangeline at 6:33 PM 44 comments:

Roses in the Rain 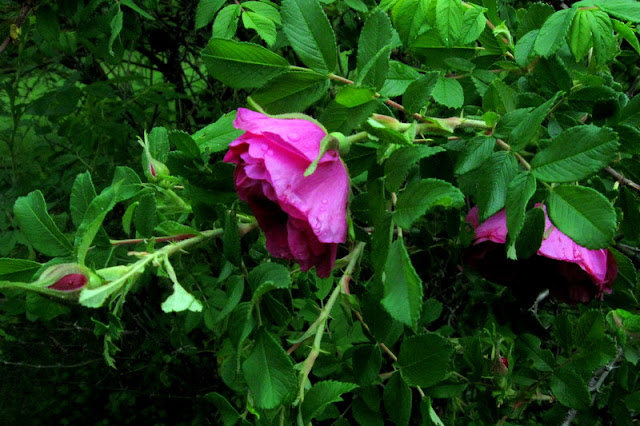 While on my rounds last evening, talking with the greenery, I noticed several new roses had bloomed. When I got closer, nose to nose with them, I saw that there were many more buds waiting to open. Many more. These are the old-fashioned roses that smell the way a rose came into this world to smell. I promised them I'd be back in the morning to take their picture. So, this morning, while the rain came softly down, I kept my promise.

It looks to be a good year for the roses.

Looking for the Keys 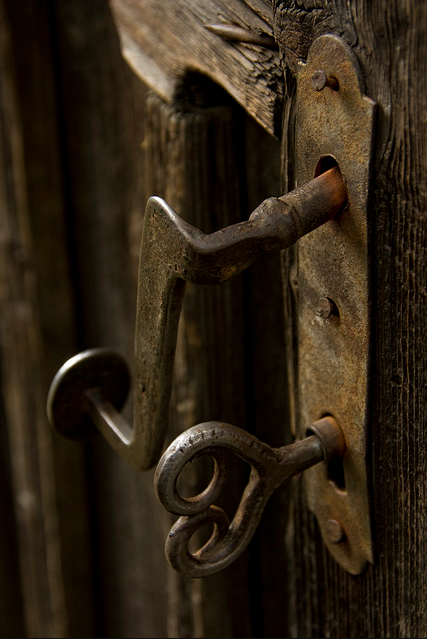 I love doors, and the keys that open them... 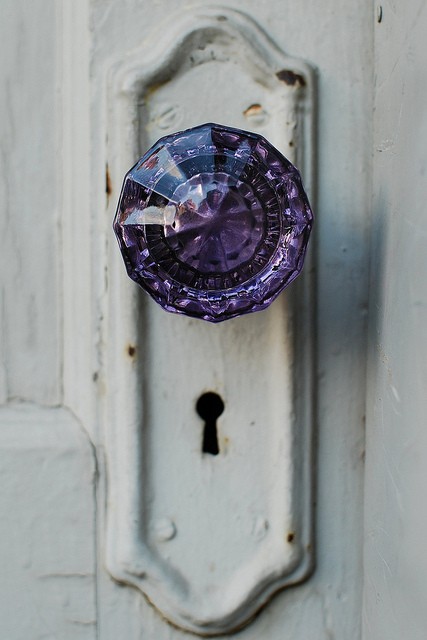 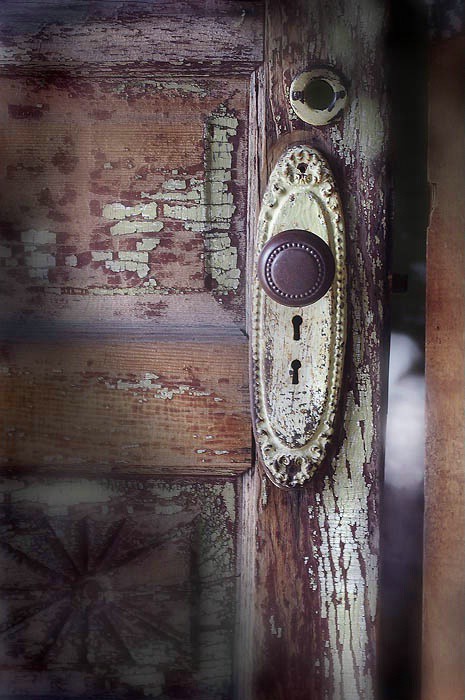 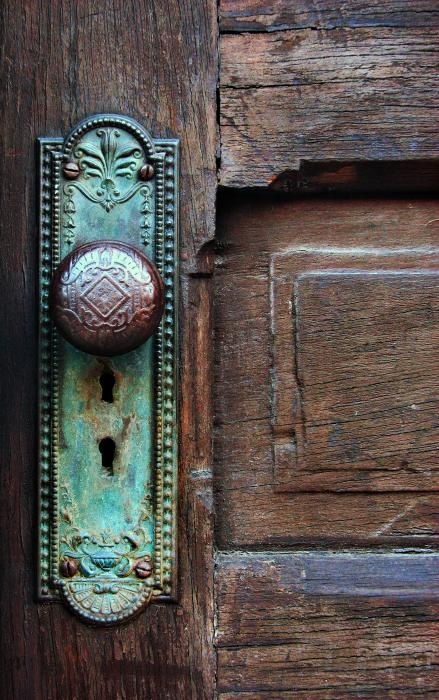 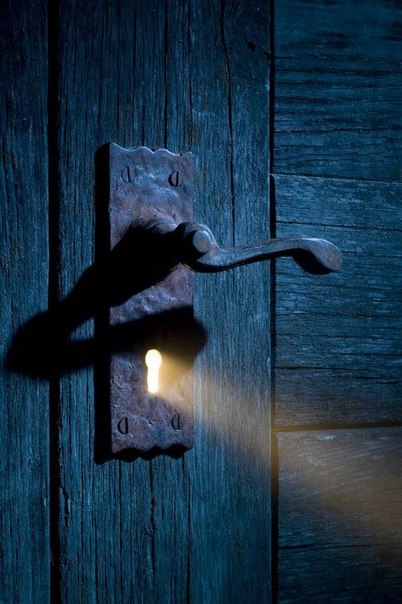 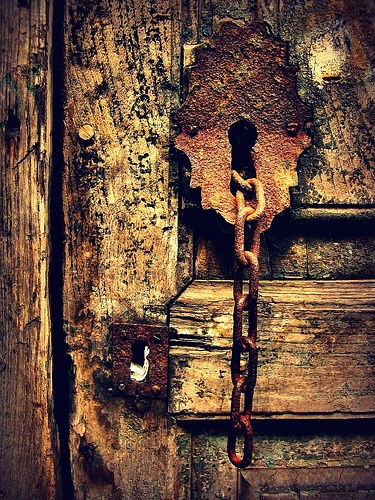 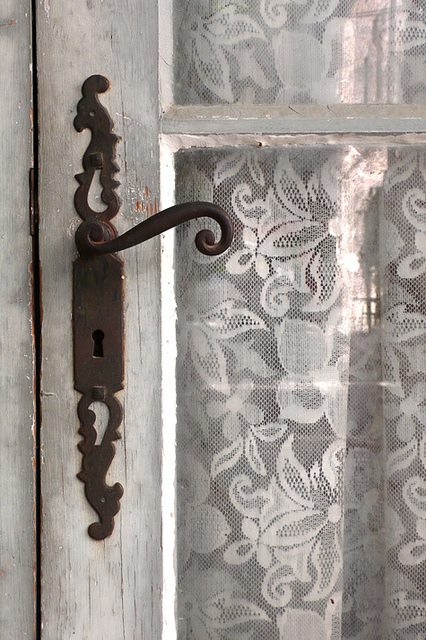 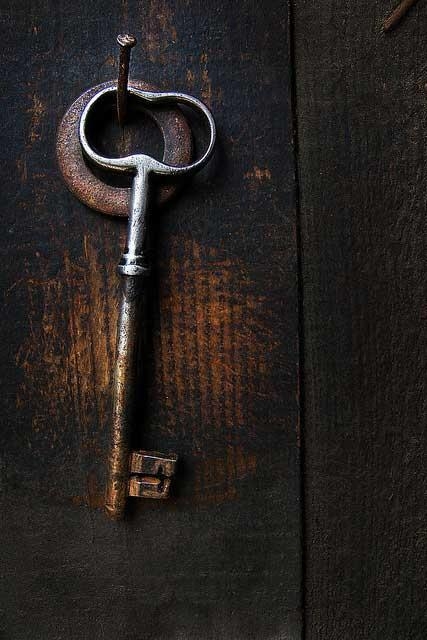 "Every exit is an entrance somewhere."  ~ Tom Stoppard


All images found on tumblr.
Posted by Teresa Evangeline at 8:11 AM 38 comments: 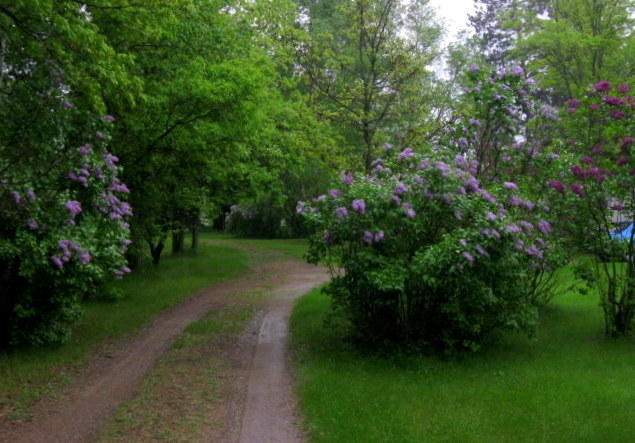 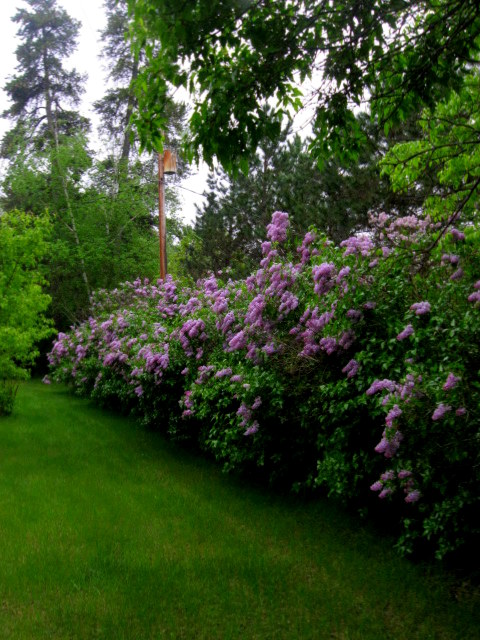 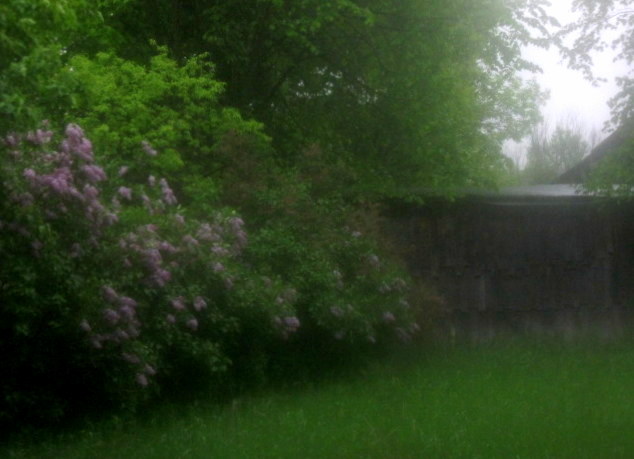 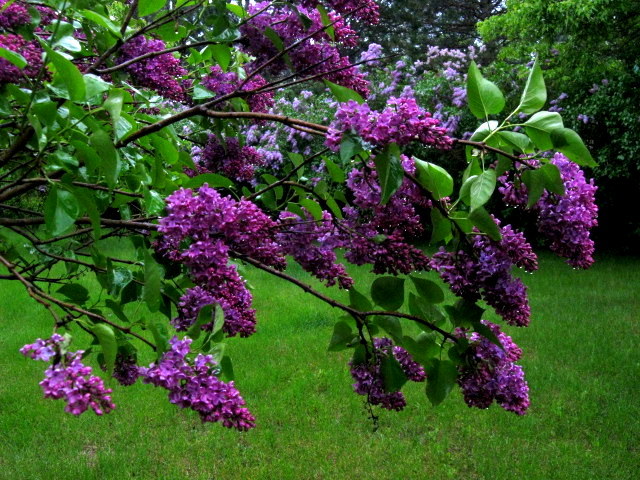 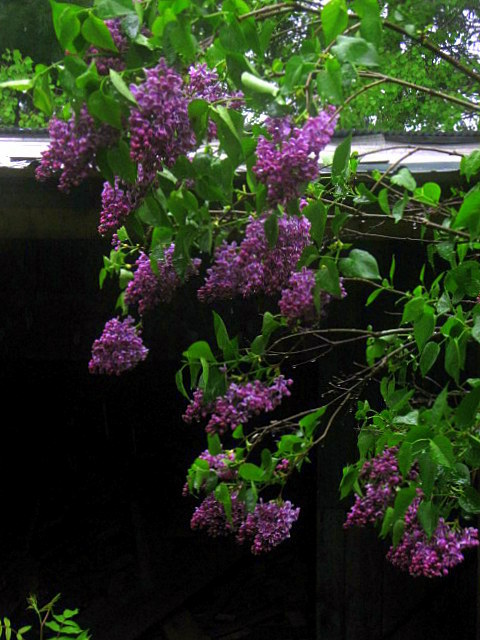 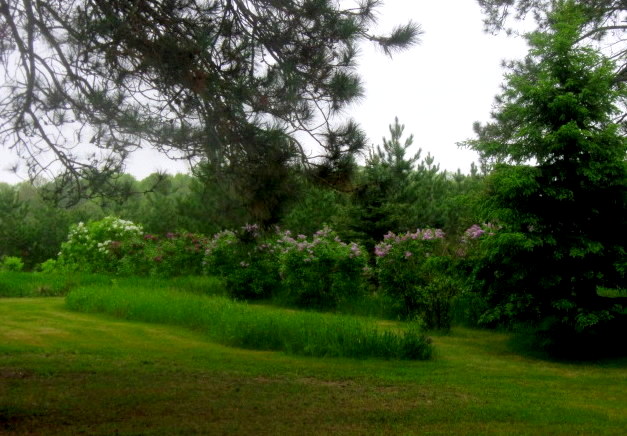