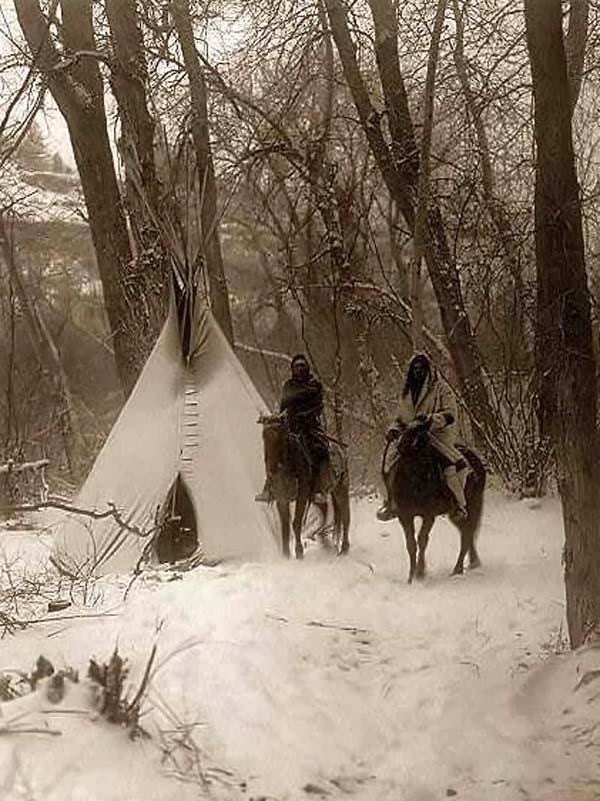 I now have had three of my micro-poetry readings featured on NPR's Minnesota affiliate, KAXE. I've added the links over on my poetry blog, at the individual posts for each poem, but decided to add them here, as well. I include the dates they were aired along with a direct link to each.

In other (related) news, I'm one of ten Minnesota poets who have been invited to participate in a live two hour broadcast on this same station on April 11th. I will give a link to this as the time nears if anyone would like to tune in. 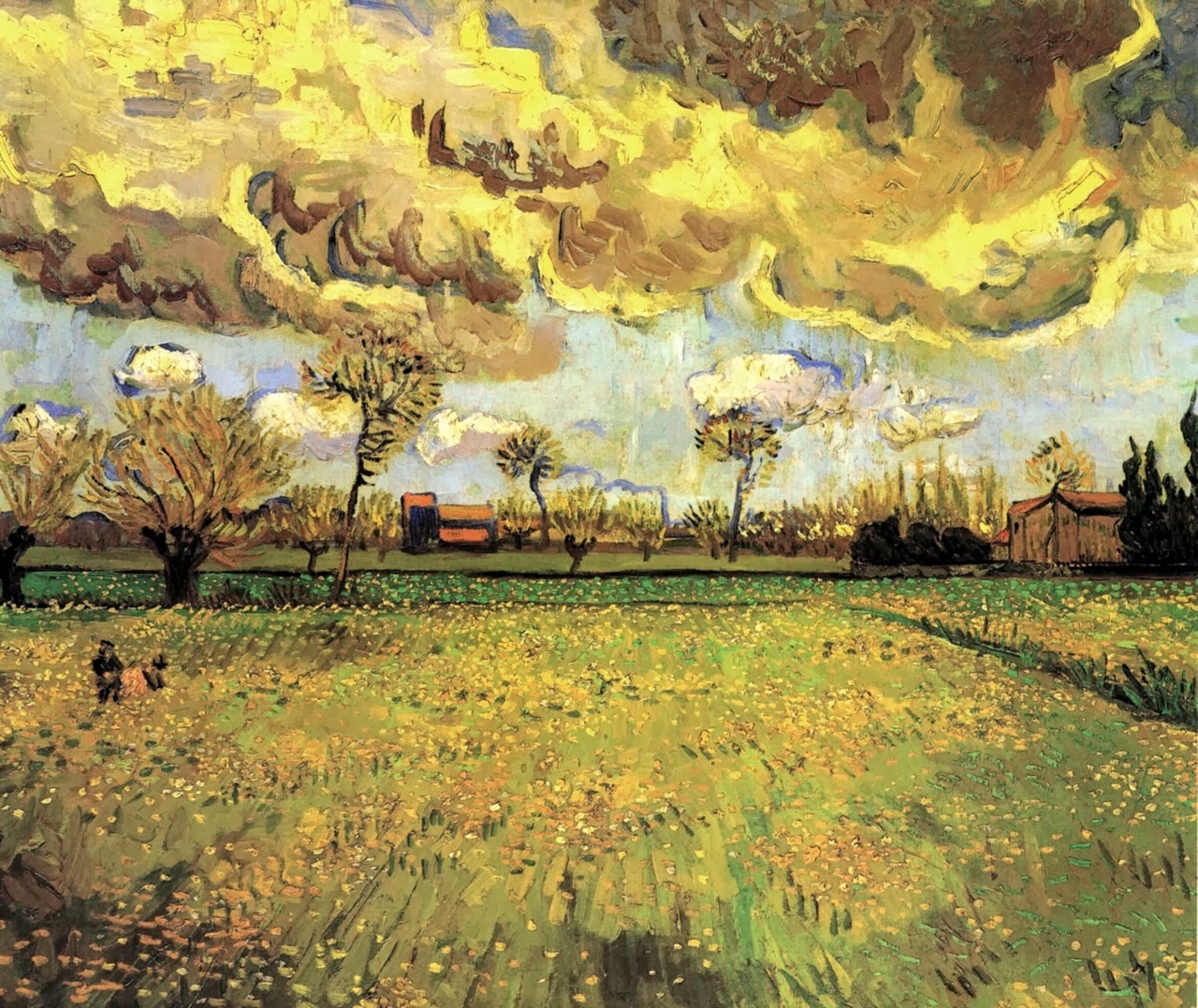 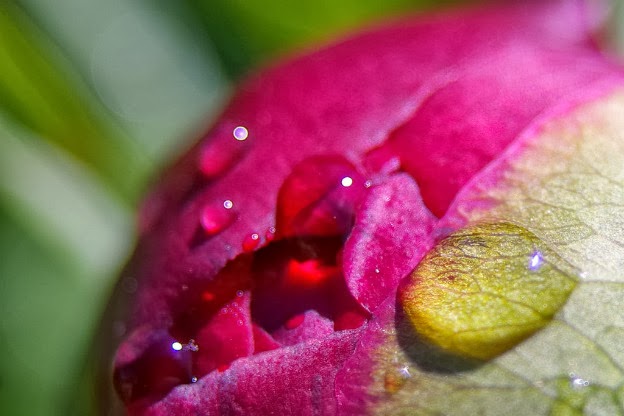 If you're looking for me, I'm probably next door, at my micropoetry blog. Everything there gets winnowed down, reduced to the moment, or even the essence of the moment. It's been a cold winter ... hope you all are staying safe and warm.


You may also click the link on my sidebar, or the image above it ... it will also take you there ...