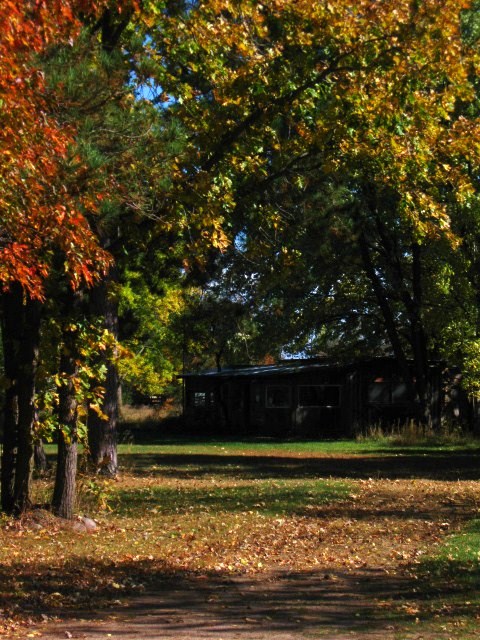 When I arrived in Santa Fe, back when the fall of '01 was heading into the winter of '02, one of the first things I did was attend a screening of "Endurance," a documentary about the Shackleton Expedition to the South Pole. It's an adventure that's always intrigued me. It was appearing at what became one of my favorite movie houses, then known as Plan B, a single screen with stadium style seats. It made for nice viewing in polite company.

While I was waiting in the lobby for the previous film to end a man approached me and started talking about the movie we were both going to see. Well, what was put in motion that night ended up being a nice friendship with many interesting dates. We saw Hal Holbrook as Mark Twain in Albuquerque, as well as a Russian ballet troupe performing a ballet based on "Spartacus." That's right. There were stringed quartets, symphonies and orchestras. We also watched and listened to Elizabeth Futral, a well-known soprano, sing a variety of arias at an auditorium in Los Alamos. It was very moving. A handsome, dark-haired man in front of us sat quietly, not moving a muscle, tears rolling down his cheeks.

But none of those events were our first date. No, our first date was going to the landfill together. It was actually a rather clever way to get things rolling. He had to make a trip there, he invited me along, and ever since I have used landfills to take care of my garbage instead of a truck picking it up at my house. It's way cheaper and I like to do it myself. You are aware, of course, that's where the garbage you have picked up every week goes, right? The stuff we don't recycle? It does not disappear into the truck and then the ether. It goes into the ground. One day, years hence, archaeologists are going to do some rather extensive digs around here and we're not going to look very good. We've taken the idea of a midden to a whole 'nother level.

Anyway. The landfill in Santa Fe - El Dorado, outside of Santa Fe, to be exact - was state of the art as landfills go. I paid twenty dollars for the year and that gave me ten trips, which was exactly right for me.

Time appearing to do what it does, another winter came along, I believe it was '07, not an "Endurance" kind of winter, but I needed a pair of snow boots for the first time since arriving there. All the winters had been very mild and basically snow-free. But this particular winter the snow came on New Year's Eve and didn't let up until late the next night thirty seven inches later. Plows are almost non-existent in New Mexico so we were snow bound for about five days.

In the meantime, we found rather creative ways to shovel snow. Friends up the road used the lid to their garbage can. I used a spade. In 30 minute increments and with the sun shining it wasn't half-bad; if you get into the rhythm, it moves along quite nicely. As a matter of fact, I kind of like shoveling snow as long as it doesn't get Sisyphus-like.

After arriving at some form of acceptance I knew it was time to get those winter boots. Ugly Uggs were very popular but I didn't want to spend the do-re-mi, so I just put it out there, not outlining what my boots should look like or when they should show up, although I mentioned that soon would be good. Where they would show up, of course, became the fun part.

Not long after I put that request out to the universe I had to make a trip to the landfill. When I was done throwing  the detritus of my life into the pit, as I was getting back in the car, something caught my eye near the big doors where sometimes people would put nicer things they thought someone might be able to use when their use for them had been exhausted. There my boots were, waiting for me, almost brand new, in that ubiquitous tan and size 11. Not exactly a usual woman's shoe size, but my size. 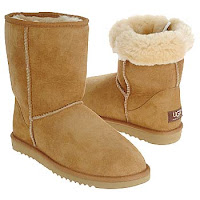 So you see, that first date had a purpose even if the subsequent ones didn't. Fun as they were. That's how I learned about the landfill. Funny how things get set in motion and where they take us.

Happy Autumnal Equinox. Here are the Moody Blues to help us welcome it: