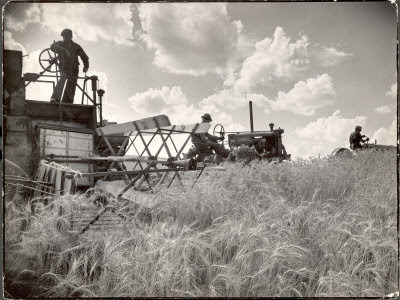 It's still early morning in the Sierra Nevada Mountains. Perhaps the morning mist is just starting to lift and the sun is barely peeking over the trees on the sharp edges of the rocky slopes. This is where Gary Snyder, poet laureate of my heart, still sleeps (I'm sorry, Mrs. Snyder, it's just a turn of phrase). Perhaps just now he's rustling into wakefulness, in his eighty some years of mornings. I hope he doesn't mind that I'm talking about him, here in my kitchen in Minnesota, second cup of coffee almost gone. You see, there were many things clamoring for my attention this morning, mostly things that really don't need my attention. I think the world needs something else from me. Maybe it needs me to remember that poetry exists. Maybe that's enough for today.

So I thought of you, Gary, there in the foothills, knowing you'd have something to take away this sense of despair that wants to impose itself, this roaming dismay with the world and its ways, all belief in anything but the good people do.

Here is what I found in this book that rests on my table, words of strange comfort on this first Sunday in August, with another haying yet to come.

"Hay for the Horses"

He had driven half the night
From far down San Joaquin
Through Mariposa, up the
Dangerous Mountain roads,
And pulled in at 8:00 a.m.
With his big truckload of hay
behind the barn.
With winch and ropes and hooks
We stacked the bales up clean
To splintery redwood rafters
High in the dark, flecks of alfalfa
Whirling through shingle-cracks of light,
Itch of haydust in the
sweaty shirt and shoes.
At lunchtime under Black oak
Out in the hot corral,
--The old mare nosing lunchpails,
Grasshoppers crackling in the weeds --
"I'm sixty-eight" he said,
"I first bucked hay when I was seventeen.
I thought, that day I started,
I sure would hate to do this all my life.
And dammit, that's just what
I've gone and done."

The title of this post is taken from a song written by Kris Kristofferson.

Posted by Teresa Evangeline at 9:16 AM