Sifting Through the Ruins 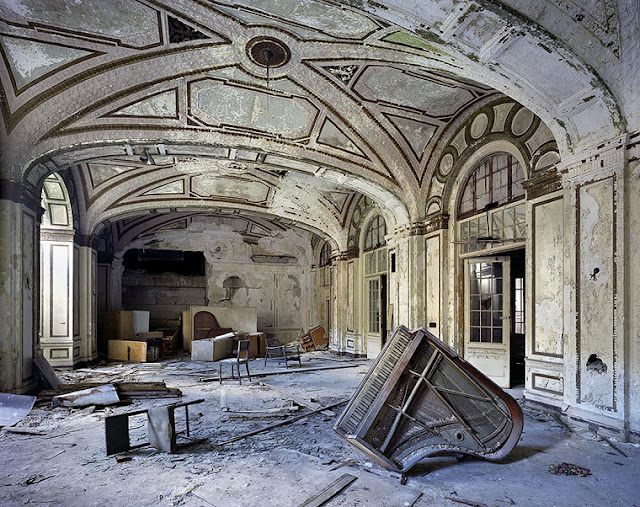 Ruins have long held a fascination for me, whether they're in the canyons of the Southwest, the canopied jungles of the rain forest, or in our deteriorating cities. The history combined with an odd romanticism is an intoxicating mix. They are a doorway to understanding, archival dioramas that provide information about our collective past, while allowing us to gain a better understanding of the present, perhaps even offering clues to our future. The Story of Us is a story I never tire of, never lose interest in. It provides ongoing illumination into the Self. 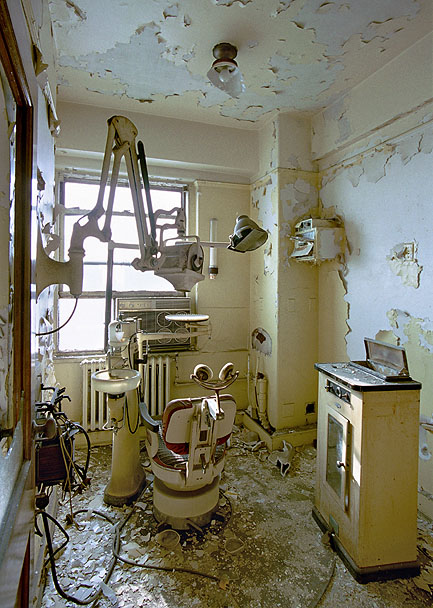 The ruins of Detroit are again in the news. In a new book, The Ruins of Detroit, images by photographers Yves Marchand and Romain Meffre offer a window into the decay of this once robust city, a city that was, as they state, "the dazzling beacon of the American Dream." 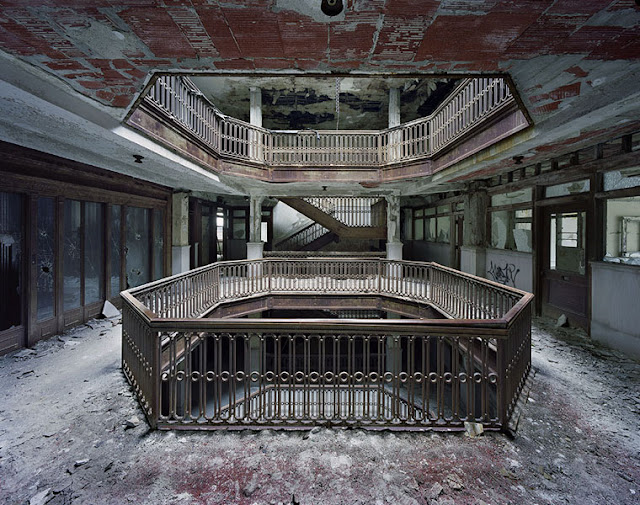 "Detroit, industrial capital of the XX century, played a fundamental role in shaping the modern world. The logic that created the city also destroyed it. Nowadays, unlike anywhere else, the cities ruins are not isolated details in the urban environment. They have become a natural component of the landscape." 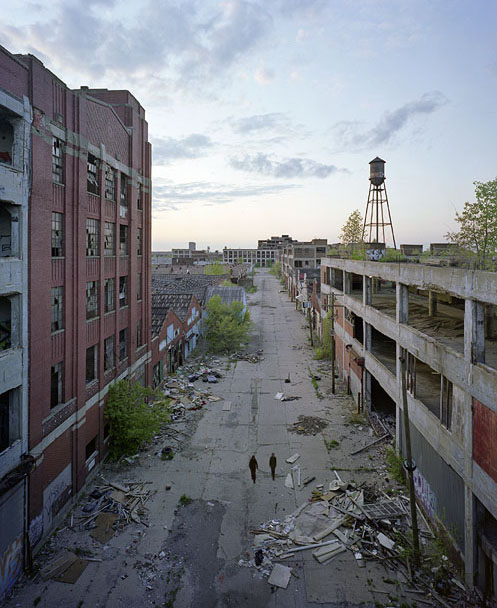 "Detroit presents all archetypal buildings of an American city in a state of mummification." 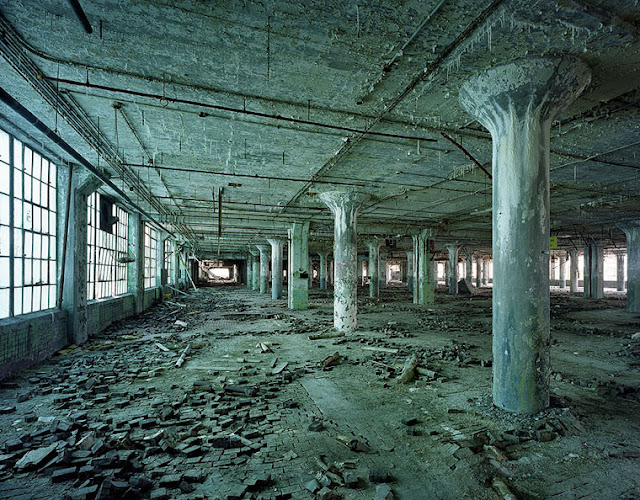 "Its splendid decaying monuments are no less than the Pyramids of Egypt, the Coliseum of Rome, or the Acropolis in Athens, remnants of the passing of a great empire." 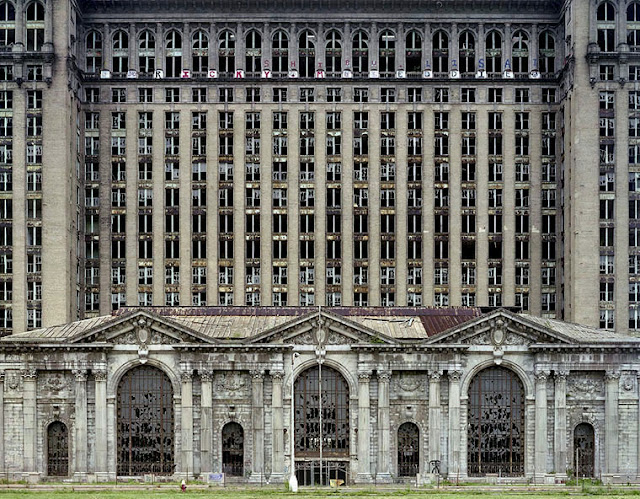 So, the question remains, pun intended, are we in the throes of the Fall?  The fall of a once great empire?   Or, will we rise again in greatness?  And, Should we?  Is the desire to regain that greatness the vestiges of an old paradigm which is no longer valid?  Are we already in a new paradigm that requires major shifts in thinking as well as doing?  Will we get on board this new paradigm or rail against the passing of the old, while opportunities for moving forward are squandered?   Perhaps the answers remain in the choices of the individual. 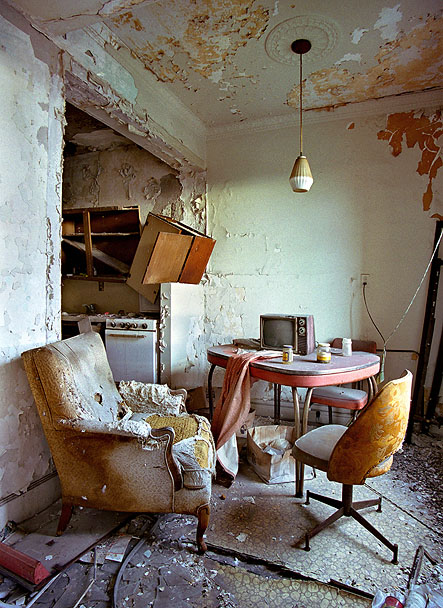 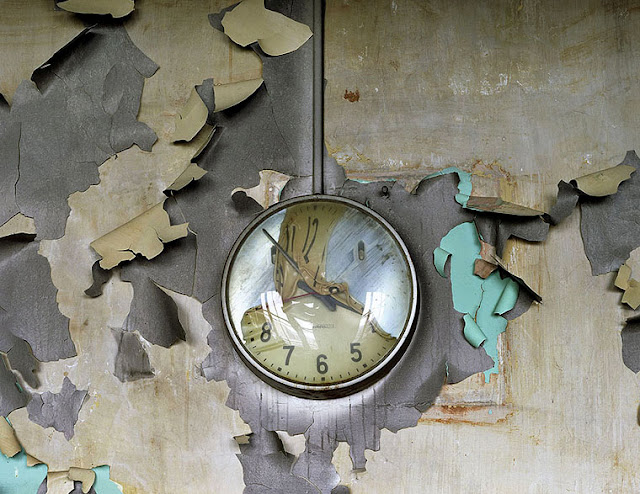 You can view these and other images here: http://www.marchandmeffre.com

Posted by Teresa Evangeline at 5:31 PM