Another Day in Santa Fe 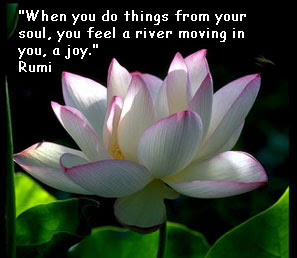 Early this afternoon, I stopped in at the gallery and studio of my friend, Theo, a potter here in Santa Fe. He's just off Second Street, on Lena, a small community of artist's tucked into a side street. I've always liked picking out new pottery to bring home with me. He makes beautiful pieces, from large vases to tea cups. Eating rice and veggies out of one of his bowls makes the meal that much more tasty. 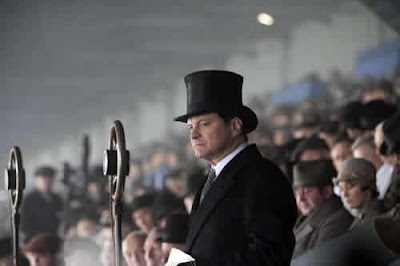 We had a nice visit about a variety of topics, but we always seem to gravitate toward movies, a favorite for both of us. One of the things I like about Santa Fe is the great selection of films available, from mainstream to foreign and independent, as well as some interesting documentaries. This afternoon, I chose one from the mainstream, "The King's Speech."  What a good film it is. I shed more than a few tears over the story and the look at history it provides. Very fine performances by everyone. 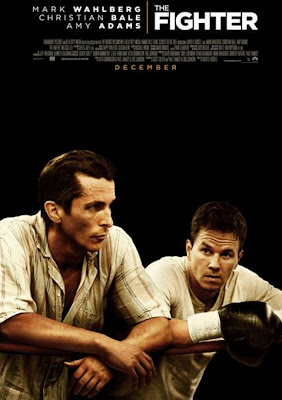 Yesterday, I went to see "The Fighter." It's based on a true story about a boxing family, and a less than pleasant one at that. It wasn't always easy to watch, but Christian Bale is beyond good, I was mesmerized by his performance from the opening scene. Not one false moment. I watched him and Mark Wahlberg, as well as the director of the film, on Charlie Rose awhile back and I was very impressed. Despite his bad boy image, he was gracious and thoughtful, and the conversation amongst the four of them was very interesting.

On my way back from the theater, I stopped at Sunflower Farmers Market, a small natural grocery chain that came to Santa Fe about a year ago.  So tonight, I'm going to have some sushi in my new bowl. Last year, Theo was in Minnesota for a pottery conference and while visiting friends near Duluth he found some clay along the shores of Lake Superior. He made this bowl from it. I love the swirls and the bits of green glaze. 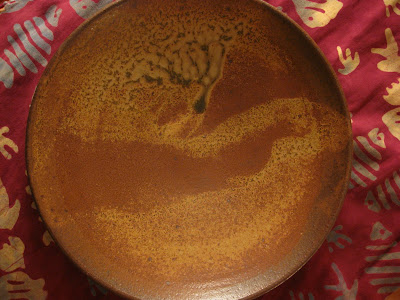 Every day I think, 'Maybe tomorrow I'll head home,' but I can't seem to leave. I'll probably hang out in Santa Fe a couple more days....