As Pigeons Float Down in the Evening 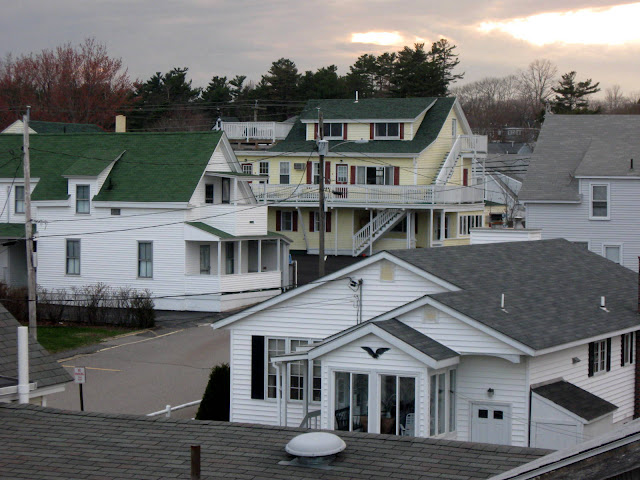 With this poem by Billy Collins, I'm reminded of a class in college I may have already mentioned, Oral Interpretation of Literature, in which we regularly read a prepared poem or piece of prose in front of our classmates. This would have been in the Before Time, way back in the '70's. On one such occasion, I chose Sylvia Plath's "Daddy." To call this poem dark would be an understatement. I read it with slightly restrained anger, taking it down just a notch from the venom with which it was conceived and written. I could see halfway through my reading that a classmate in the front row, whose eyes never left mine, was becoming particularly uncomfortable. When I reached the end and had closed the book, the room was very still. Our professor asked, with a wary smile, for reactions. Matt, in the front row, admitted to being extremely uncomfortable, so much so that he had wanted to bolt from the room. He registered it as a complaint. I, however, felt no remorse. It was how it should have been read. Matt, however, who had occasionally walked with me the two blocks to my house and then on to his own place, kept a distance for a while until time offered him emotional trust once again. 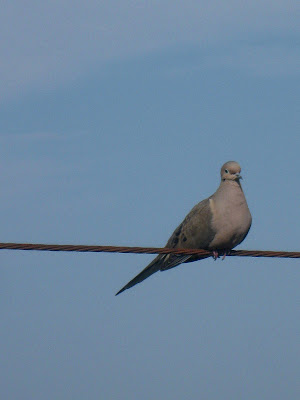 Anyway, this is not that poem. It's certainly worth a read, if you're so inclined, and can be found in myriad places here on the web. This is a poem of a different nature, another story of our lives, but told with the gentleness so often found in Billy Collins' poetry. Loving this poem as I do, I've decided to post it in its entirety. For those who might like to listen, I couldn't resist recording it. Either way, buckle up, here we go:

This is the beginning.
Almost anything can happen.
This is where you find
the creation of light, a fish wriggling onto land,
the first word of Paradise Lost on an empty page.
Think of an egg, the letter A,
a woman ironing on a bare stage
as the heavy curtain rises.
This is the very beginning.
The first-person narrator introduces himself,
tells us about his lineage.
The mezzo-soprano stands in the wings.
Here the climbers are studying a map
or pulling on their long woolen socks.
This is early on, years before the Ark, dawn.
The profile of an animal is being smeared
on the wall of a cave,
and you have not yet learned to crawl.
This is the opening, the gambit,
a pawn moving forward an inch.
This is your first night with her,
your first night without her.
This is the first part
where the wheels begin to turn,
where the elevator begins its ascent,
before the doors lurch apart.


This is the middle.
Things have had time to get complicated,
messy, really. Nothing is simple anymore.
Cities have sprouted up along the rivers
teeming with people at cross-purposes—
a million schemes, a million wild looks.
Disappointment unshoulders his knapsack
here and pitches his ragged tent.
This is the sticky part where the plot congeals,
where the action suddenly reverses
or swerves off in an outrageous direction.
Here the narrator devotes a long paragraph
to why Miriam does not want Edward's child.
Someone hides a letter under a pillow.
Here the aria rises to a pitch,
a song of betrayal, salted with revenge.
And the climbing party is stuck on a ledge
halfway up the mountain.
This is the bridge, the painful modulation.
This is the thick of things.
So much is crowded into the middle—
the guitars of Spain, piles of ripe avocados,
Russian uniforms, noisy parties,
lakeside kisses, arguments heard through a wall—
too much to name, too much to think about.


And this is the end,
the car running out of road,
the river losing its name in an ocean,
the long nose of the photographed horse
touching the white electronic line.
This is the colophon, the last elephant in the parade,
the empty wheelchair,
and pigeons floating down in the evening.
Here the stage is littered with bodies,
the narrator leads the characters to their cells,
and the climbers are in their graves.
It is me hitting the period
and you closing the book.
It is Sylvia Plath in the kitchen
and St. Clement with an anchor around his neck.
This is the final bit
thinning away to nothing.
This is the end, according to Aristotle,
what we have all been waiting for,
what everything comes down to,
the destination we cannot help imagining,
a streak of light in the sky,
a hat on a peg, and outside the cabin, falling leaves.

Images taken from the third floor of my place at Old Orchard Beach, Maine, spring 2010.

Posted by Teresa Evangeline at 8:58 AM