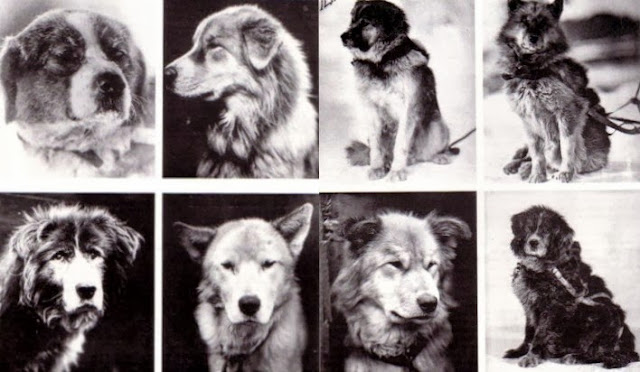 Several of you have probably read this Mary Oliver poem, as it showed up a few days ago in the online Writer's Almanac. She has a new book of poetry, Dog Songs, from which this poem was taken. Although this beautiful poem and the recording I made on Soundcloud which follows are somewhat disparate in their tone, the perspective remains the same. Life without dogs seems incomplete, as though you're shunning love itself and all that goes with it. Buddy remains one of my greatest teachers. I mean that. He's helped me to be a better person and I think a better poet. I still use that term, as applied to myself, rather loosely because, well, Mary Oliver.

The university gave me a new, elegant
classroom to teach in. Only one thing,
they said. You can't bring your dog.
It's in my contract, I said. (I had
made sure of that.)

We bargained and I moved to an old
classroom in an old building. Propped
the door open. Kept a bowl of water
in the room. I could hear Ben among
other voices barking, howling in the
distance. Then they would all arrive—
Ben, his pals, maybe an unknown dog
or two, all of them thirsty and happy.
They drank, they flung themselves down
among the students. The students loved
it. They all wrote thirsty, happy poems.

The image is of Shackleton's dogs, including Samson, Shakespeare, and Surley. The book, Endurance: Shackleton's Legendary Antarctic Expedition, by Caroline Alexander, remains among my all-time favorite books.


Posted by Teresa Evangeline at 1:15 PM