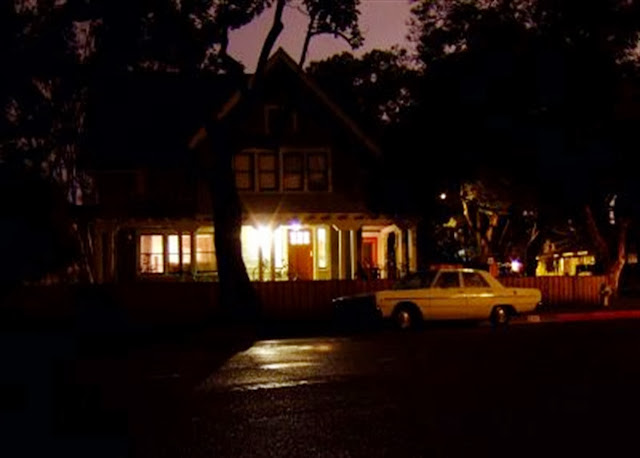 Several months ago, I was introduced to micro-poetry by Cletis Stump, a friend and fellow blogger. Shortly after I created my new poetry site, he created a Tumblr site and with my permission has been regularly posting my poems there along with his own, as well as occasional guest poets he's chosen from Twitter. Shelly, aka WildThing, a friend from Twitter, created this youtube video for us using a song Cletis chose by the great Patsy Cline. You might want to enlarge your screen to read the poems and even pause at certain poems ... I hope you enjoy it:

Posted by Teresa Evangeline at 10:49 AM