Will You Be Home for Christmas? 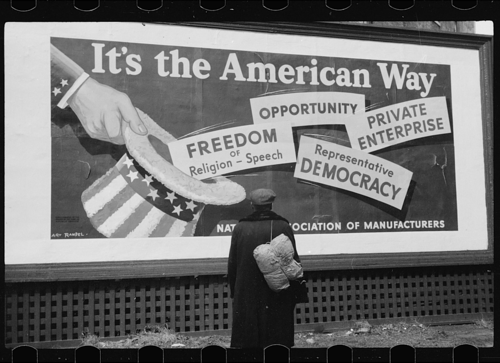 During the early 1990's, JB and I would head out every spring for canyon country. We were on a tight budget and strapped for time, so we would take turns driving, stopping only for gas, or at rest stops for bathroom breaks and a chance to stretch our legs before getting back on the road. The destination was what mattered.

One night, we pulled into a rest stop somewhere in Nebraska. As I walked into the bathrooms, I noticed a handwritten note taped to the door at eye level. I was pretty skeptical of things in those days and not exactly rollin' in the dough myself, but what I read on the note kept nagging at me. It stated that they were a family heading to Cheyenne, Wyoming. A job was waiting, but they had run out of money. Any help, in any way, would be appreciated. They were in the station wagon out front. I stood by the door and asked myself, how can I leave the bathroom without acknowledging their presence, their predicament? 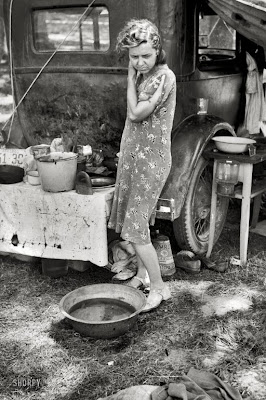 I headed back to the car, told JB what I'd read and what I was going to do. I got a grocery bag, filled it with whatever food we had in the car - bologna and bread, apples and chocolate - and walked over to their car. I knocked on the passenger window where they waited. When she rolled it down the stench was almost unbearable. Piled high with clothes and whatever they could fit of their lives into the back of that station wagon, I knew in that moment that was the smell of poverty. Their two children sleeping in the back seat stirred as I spoke with them. I told them it wasn't much, but it was what I could do, then handed them the food and a twenty dollar bill. The father leaned forward toward me and said, "God bless you. God bless you."  It turned into a chorus as I walked back to my car. 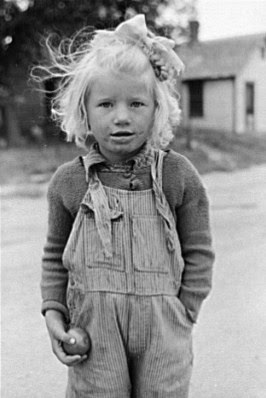 An epilogue, of sorts: Twenty years later and the number of families that are homeless, living in their cars and in charity sponsored motel rooms, has increased in vast numbers. On a segment of the BBC news last night, they showed families in Denver, CO. living in just such a motel. In talking with the parents of one of these families, they mentioned the lives they once had (not all that different from the lives you and I lead), and the lives they lead now. Christmas was not going to look anything like Christmas of the past. The mother wept openly, the father's eyes welled with tears as he talked. Despair filled that room. This should not be happening, not anywhere, especially not in what is still touted as the richest country in the world, the United States of America.

I wonder what the 1% are doing for Christmas?

Posted by Teresa Evangeline at 12:21 PM