A Short Trip In the WABAC Machine


When I woke this morning and stretched into the day, I realized this very long, very cold winter was receding into memory, that summer will arrive, as it always has, and the red-winged blackbirds will return.

As a reminder of what is to come, I played the youtube video created by my friend, JB, using photographs I'd taken of this beautiful land I'm honored to call home. While playing it, I noticed another video on the sidebar that looked like fun. And it was. It's a short trip in the WABAC machine. What a wonderful moment between two great artists in their prime. I thought you might enjoy it, too. Linda and Johnny:

And, here is the original post and video:
http://teresaevangeline.blogspot.com/2011/11/living-at-lonewolf.html


The photograph is mine.
Posted by Teresa Evangeline at 10:06 AM 18 comments: Links to this post

The Compass in Your Heart 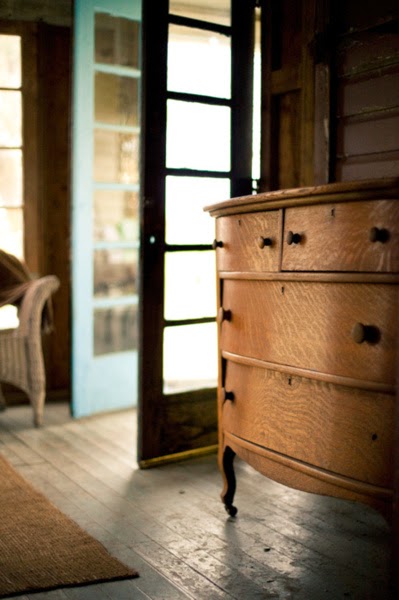 The public radio station, KAXE, has again played one of my poems on their morning program, The Beat.  I am so honored to be included in this fine group of poets, and am very much looking forward to the live reading on the evening of April 11th. I include a link to the poem here and also the original post:

Posted by Teresa Evangeline at 4:28 PM 8 comments: Links to this post 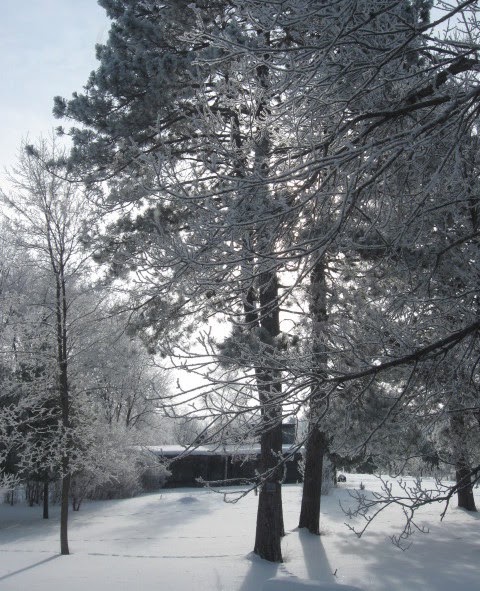 Posted by Teresa Evangeline at 11:15 AM 34 comments: Links to this post

Making Room for a New Perspective 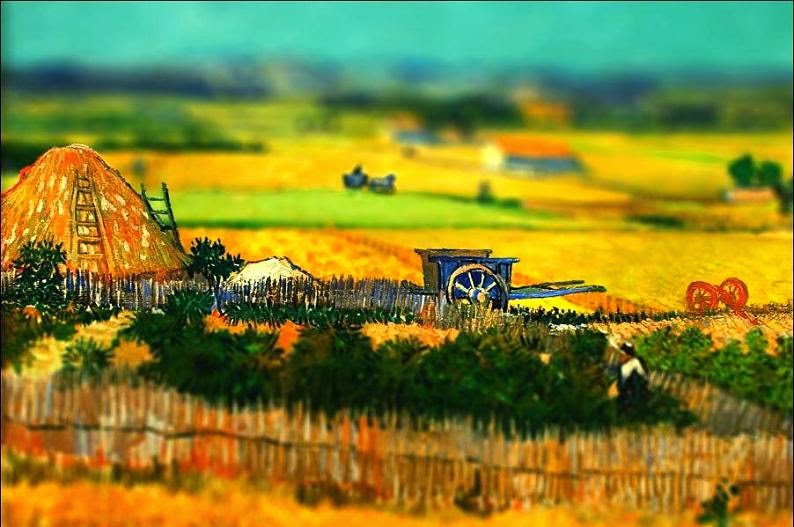 Normally I would say, 'Don't mess with perfection," but then I ran across something this morning in my pursuit of an image to illustrate a poem and had to make room for a new perspective. Serena Malyon, an illustrator, has taken several paintings by Vincent van Gogh and, using Photoshop, created what is known as the tilt shift. I'm fascinated by them and immediately wanted to share them with you. 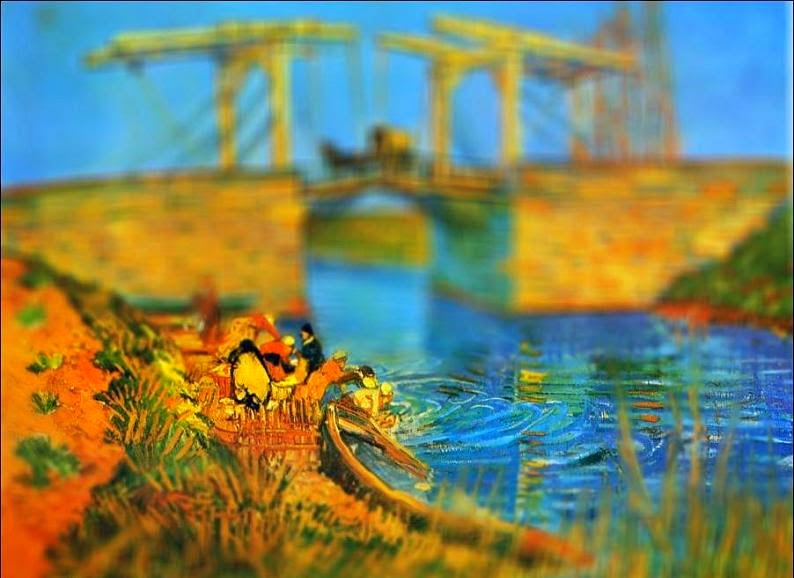 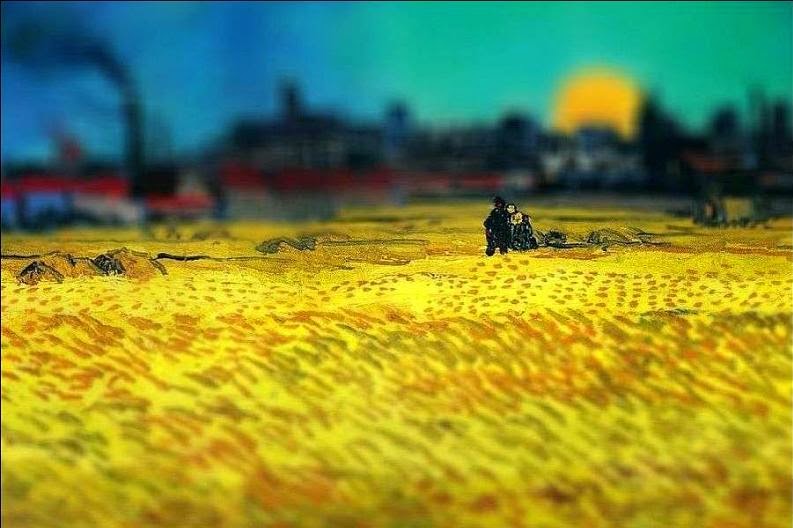 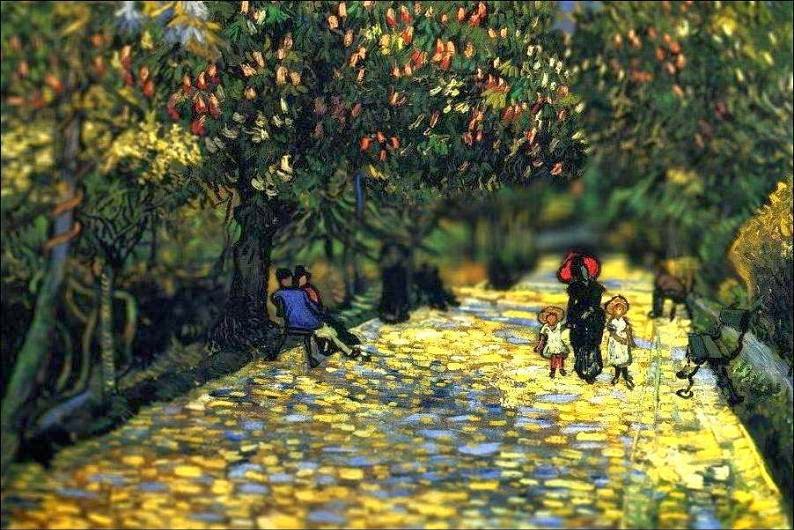 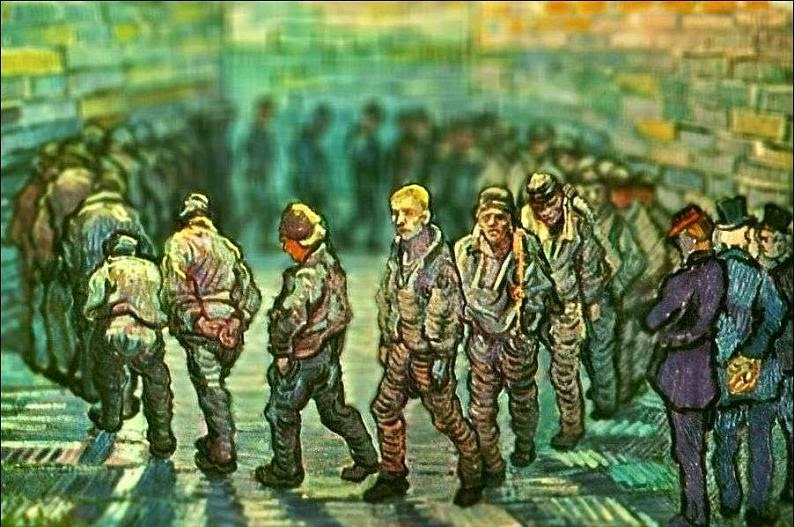 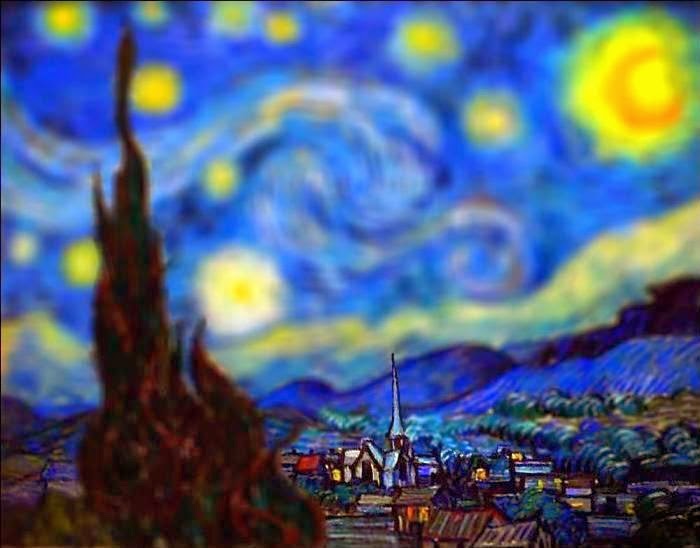 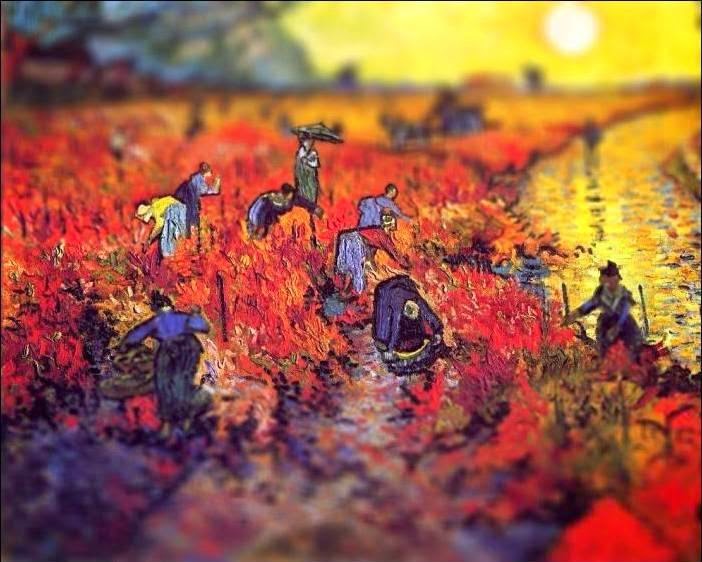 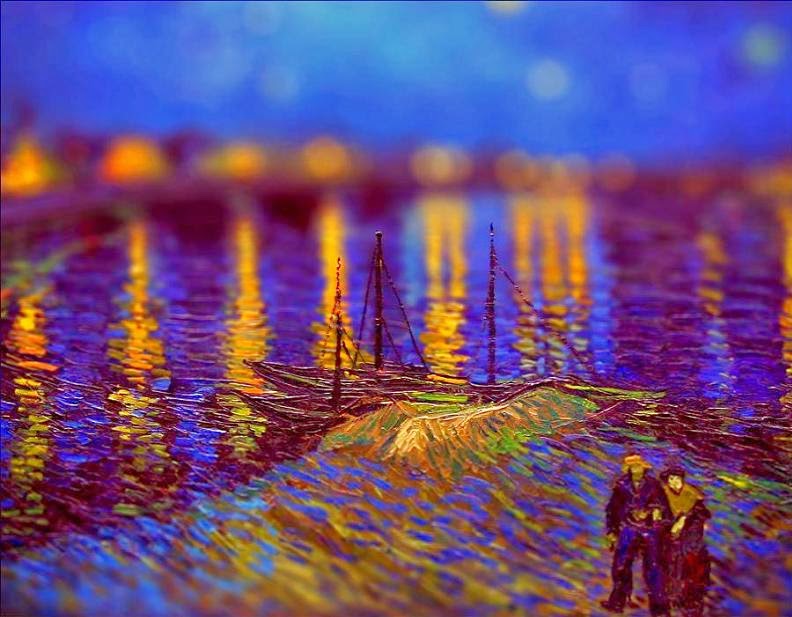 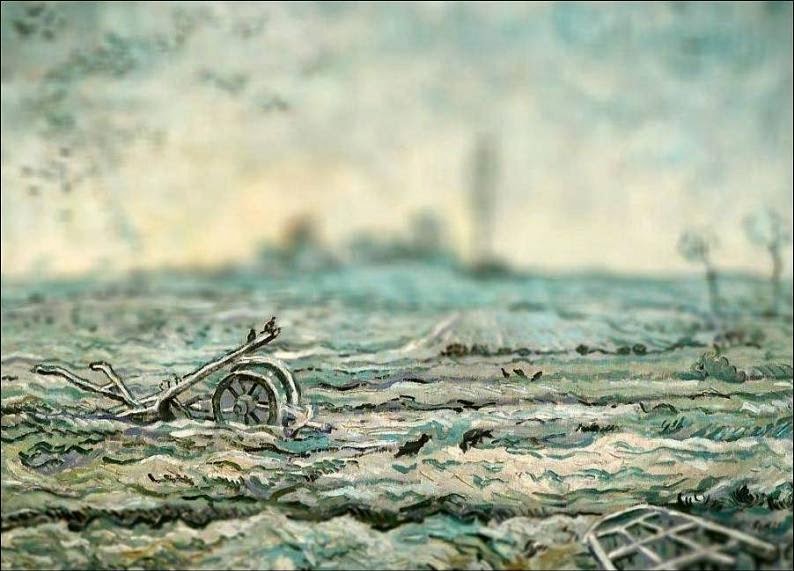 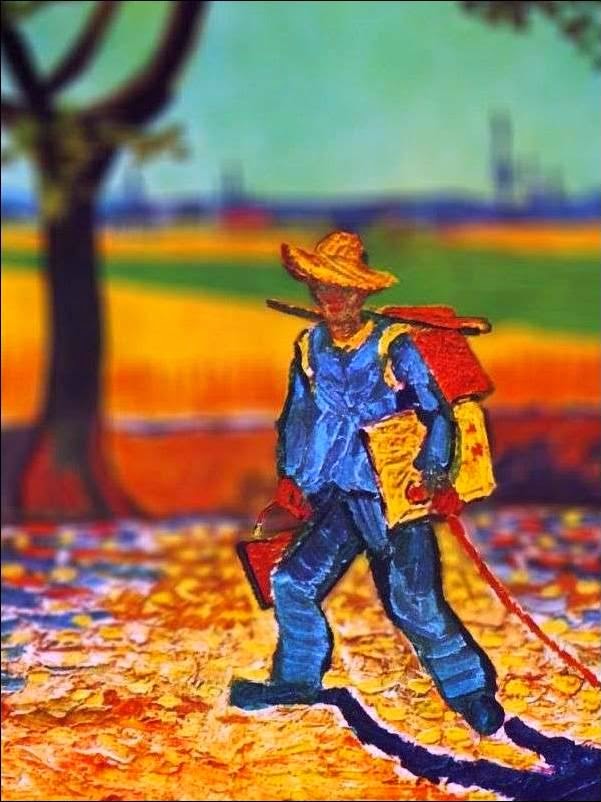 Addendum: I've also posted my poem, "Vincent In Another Life," at my poetry blog with another image:

Here are the sites where I found them and more information regarding their creation:


Posted by Teresa Evangeline at 10:13 AM 16 comments: Links to this post

This Is How I Feel About That 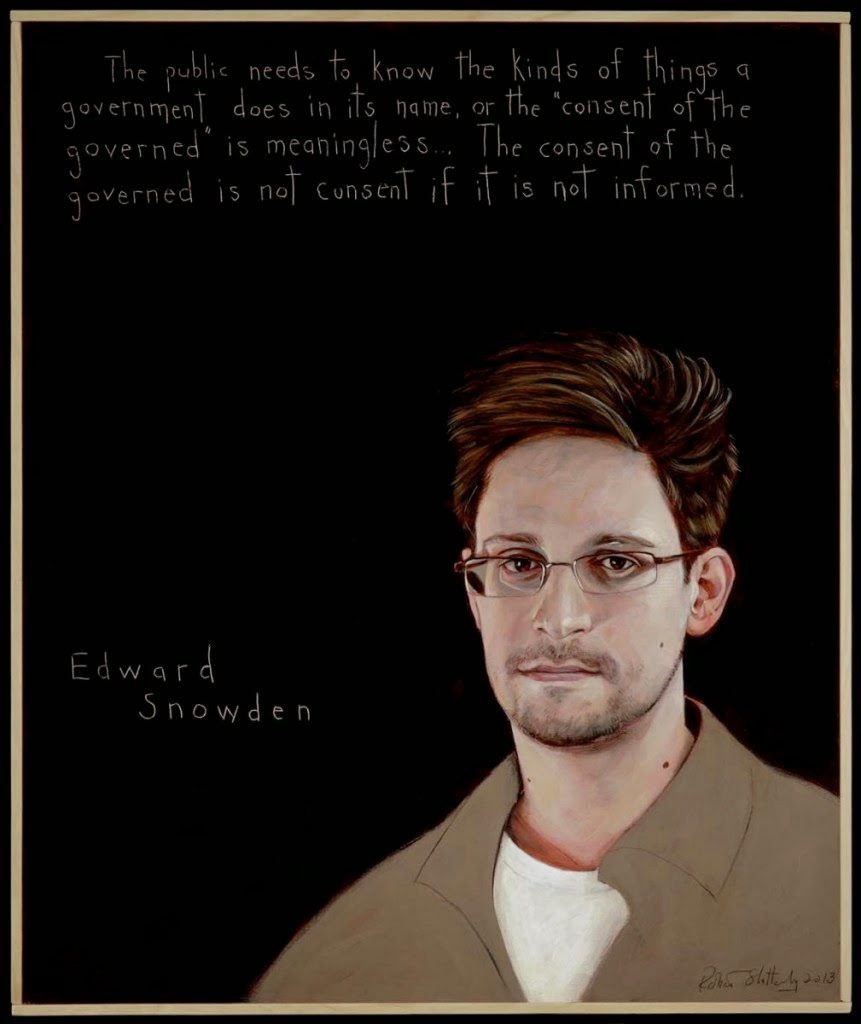 This is still, in my humble opinion, the best article to date on this subject.
http://www.popularresistance.org/meditations-while-painting-edward-snowden/


Posted by Teresa Evangeline at 2:24 PM 22 comments: Links to this post